Reactions have continued to trail the ongoing trial of the embattled Senate President, Bukola Saraki, over alleged false declaration of assets resumed at the Code of Conduct Tribunal.

A cross section of Nigerians argues on the justification for remaining as the senate president even when on trial.

Senator Bukola Saraki is facing a 13-count charge at the Code of Conduct Tribunal for alleged false declaration of assets while he was governor of Kwara State. The trial eventually commenced April 5 after several attempts by Saraki and his lawyers to stall hearing.

Saraki’s defense team had asked that the case against Saraki be dismissed on the grounds that he was not invited to clarify issues raised over his asset declaration before he was dragged to the tribunal.

In his opinion, Barrister Deola Oyeleke,says no sentiment should be attached to legal matters, notwithstanding who is involved, describing the scenario as a rape on the nation’s democracy.

Some lawyers welcome the development. They however opined that cases of corruption should not be tried in regular courts

One question that needs urgent an answer is the consequence of the closure of the senate on the nation’s polity.The issue of stiff penalties has also been brought to the fore, as a way of serving as deterrents to corrupt leaders.

While a cross section of lawyers says the senate president should step aside while the trial is ongoing, Nigerians however hope the proceedings will not be swept under the carpet.

This is just as they hope that the case of Senator Bukola Saraki would be a landmark in not just the Legislature but in the Judiciary alike. 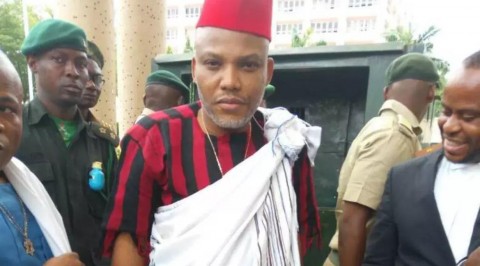 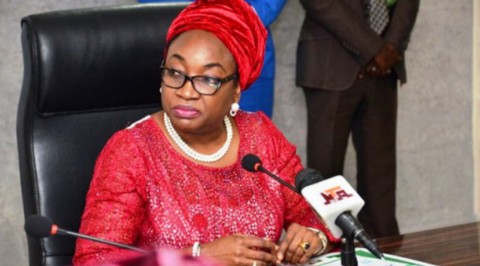