Rivers state commissioner of police, Zaki Ahmed while speaking with journalists confirmed the re-arrest of the murder suspect.

He noted that his re-arrest was made possible by divine intervention and the timely information of well-meaning Nigerians.
He further assured that thorough investigation will be conducted in order to bring about justice.
Reports by Conveter Elisha 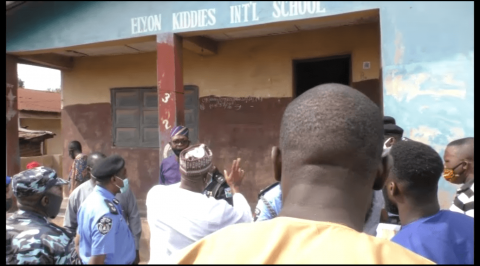 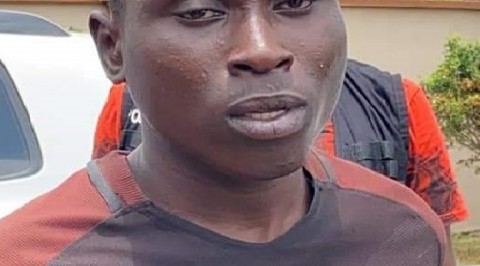