A Foremost northern association is known as Coalition For Northern Groups, CNG is lamenting the continuous loss of jobs meant for northerners to southerners.

While identifying southerners as their competitors in the Nigerian project they said the situation is made worse by the concerted effort of leaders from other regions to deny people of northern extraction jobs in the south while their people takeover slots of jobs in the north. The group leaders spoke at an event in Kano state.

The group blamed the loss of northern job slots to southerners on the non-charlatan attitude of some northern elites. They called for concerted efforts to alleviate the perennial damaging poverty that seems to have taken permanent residence in the Northern part of Nigeria.

Regional agitation has become a common phenomenon since the advent of the recent democratic experiment. 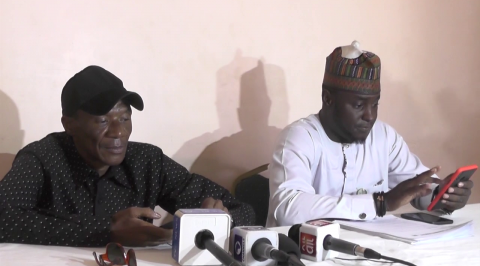 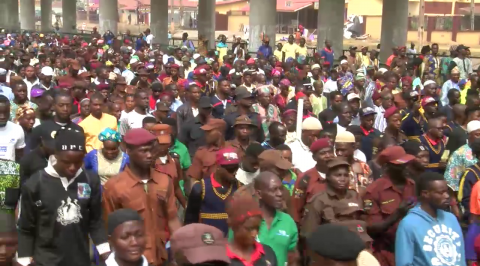 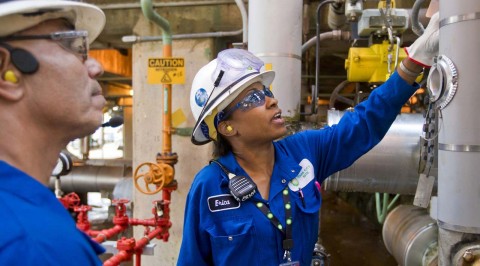