As part of efforts to check activities of criminals and bandits in some parts of the country, the Nigerian Army has announced the commencement of a series of military exercises across geo-political zones of the country.

This is in line with the Nigerian Army Forecast of Events for the last lap of 2019.

The exercises which include Exercise CROCODILE SMILE IV, Exercise EGWU EKE IV and Exercise AYEM AKPATUMA II are to be conducted concurrently in the South and South West, South East as well as North Central Zones.

Chief of Army staff Lieutenant general Tukur Buratai who speaking at the army headquarters in Abuja, said the exercise will commence from 1 November to 23 December 2019.

The chief of Army Staff who was represented by Chief of training and operations Ennobong Udoh said the exercises became imperative owing to the myriad of emerging threats across the Zones.

He said that efforts are on top gear and the Nigerian Army alongside other security agencies are poised to combating the threats. 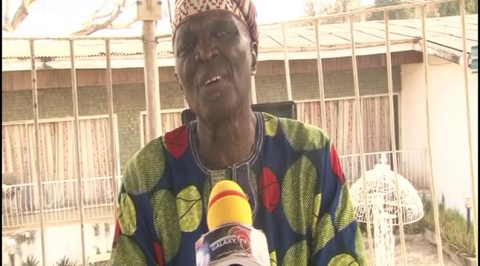 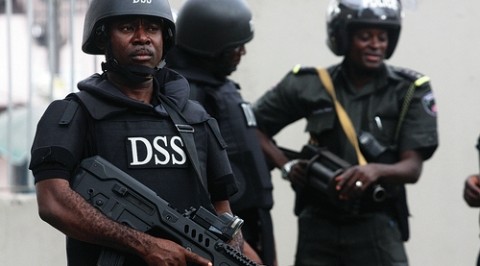 DSS Warns Of Plots to Cause Disunity among Nigerians 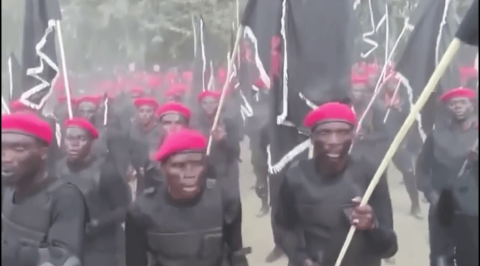 Military Begins Operation in Search Of ESN Camps in Imo 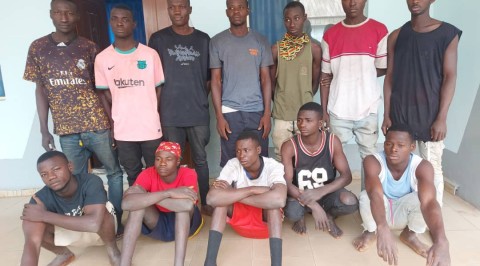