Aluko scores in Fulham draw as Ikeme wins with Wolves

Sone Aluko was on target for Fulham but the London club missed the chance to climb into the English Championship play-offs spot as they were forced to a 2-2 draw at home by Blackburn Rovers on Tuesday night.

Aluko, who featured from the start, scored in the 45th minute to put Fulham 1-0 up.Craig Conway equalised in the 79th minute before Gohi Bi Cyriac netted with four minutes left.But on the stroke of 90 minutes, Lucas Joao snatched a late goal to make sure Blackburn avoided defeat.

Also on Tuesday night, Super Eagles goalkeeper Carl Ikeme was in goal for Wolverhampton Wanderers who secured their second straight victory with a 2-1 comeback win away to Brentford.Maxime Colin gave Brentford the lead in the 31st minute but two late goals from Matt Doherty and Helder Costa in the 86th and 89th minutes respectively gave Wolves the win.Wolves have now moved up to eighth in the 24-team league and are four points above the relegation zone. 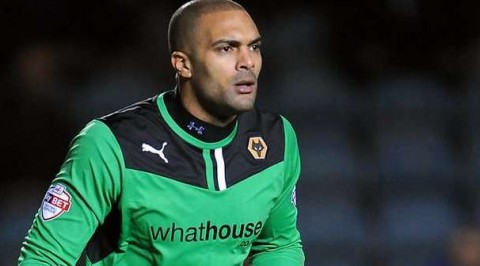 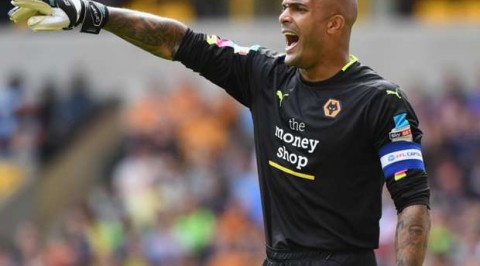 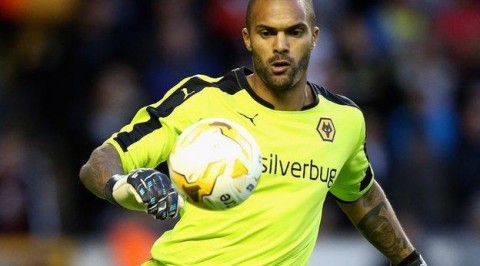