Police in Ondo State is currently investigating the cause of a bloody clash between the supporters of All Progressives Congress and African Democratic Congress in Ondo town, Ondo West Local Government Area.

A similar incident has also been reported in Ilaje local government where members of the All Progressives Congress were allegedly attacked by hoodlums.

The incidents occurred 24 hours to the council election, scheduled to hold on Saturday, August 22.

Though details of the incidents are sketchy, but it was gathered that the parties’ supporters clashed during campaign outing for tomorrow's local government election.

No fewer than 15 cars were reportedly vandalised during the Ondo attack and many people sustained various degrees of injuries.

About 10 parties are contesting the elections except for Peoples Democratic Party that withdrew from after it questioned the credibility of the process of the election.

Meanwhile, Mr Leo-Ikoro said security operatives had been deployed to the scene of the incidents while efforts were on to arrest the perpetrators.

No Diaspora Voting in the Constitution - REC 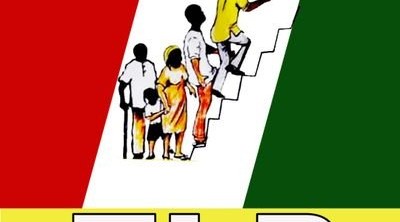