Former Nigerian President Goodluck Jonathan has urged Nigerian Political elites to see politics as a means of developing the people and not a warfare.

He commended Governor Diri for his style of politics which has seen him embrace everybody regardless of political affiliation.

In their Goodwill messages, Governor Seyi Makinde of Oyo state, Udom Emmanuel of Akwa-Ibom state and Senator Bala Mohammed of Bauchi State commended Governor Diri and expressed confidence that he will transform the state while calling for Bayelsans support.

On his part, Governor  Diri expressed appreciation to God Almighty for his election victory, saying he will forever remain committed to the service of the state.

In attendance at the thanksgiving service were members of Governor Diri,s cabinet as well as other government functionaries. 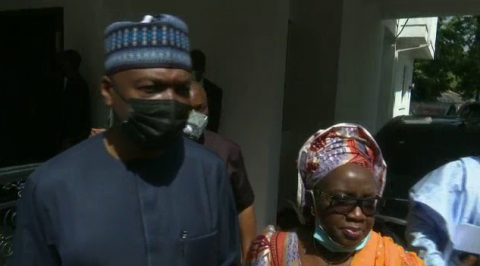 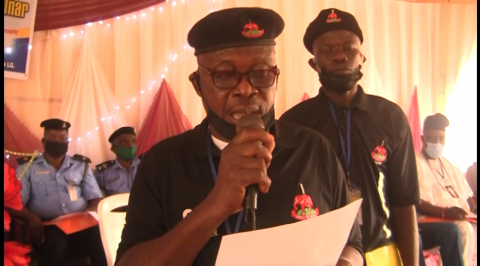 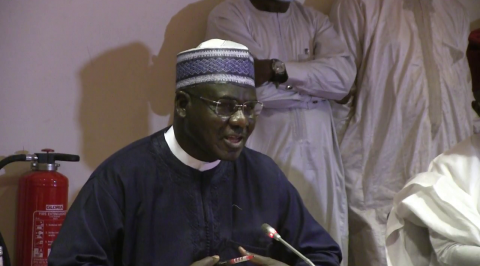