Nigerian whistleblower, George Uboh, has issued a 48-hour ultimatum to the Edo State governor, Godwin Obaseki, writing him to clear his name over alleged financial infractions spanning 2015 to 2019.

In a chat with Galaxy's Godfrey Eshiemoghie, in Abuja, Mr. Uboh said he has copies of Edo State government bank statements for the period under review as proof he is not making false accusations, assuring he is not driven by any political interests.

George Uboh said he is not deterred by the likelihood of facing a legal lawsuit from the Edo State governor as a response to the allegations. 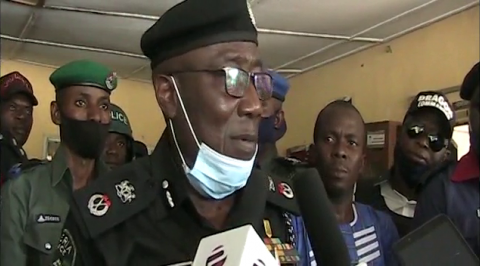