A police officer was said to have been injured as some aggrieved youths in Agugu community, Ibadan the Oyo State capital, on Monday attacked a team of joint security task force.

The identity of the injured police officer could, however, could not be confirmed as of the time of filing this report.

It was gathered that the aggrieved youths became violent after suspecting that the team, comprising the police and men of the Amotekun Corps, were in the area to effect the arrest of those involved in the #EndSARS protest that led to the killings of some police personnel.

The Police Public Relations Officer, Oyo State Command, Olugbenga Fadeyi, said the officer, who was injured during the attack on Monday, was already receiving treatment at the hospital.

The PPRO added that some of the youths were arrested even as investigation is ongoing on the incident.

I will not support capital punishment for hate speech - Akeredolu 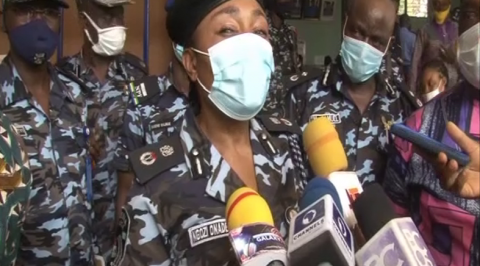 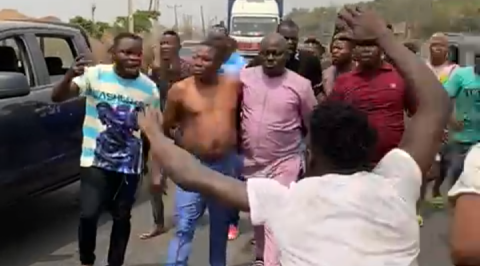 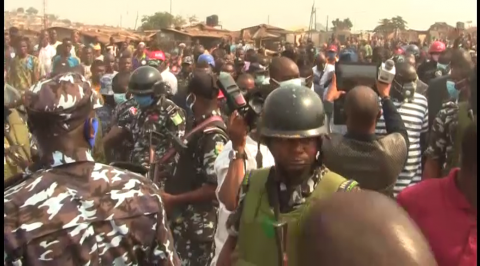 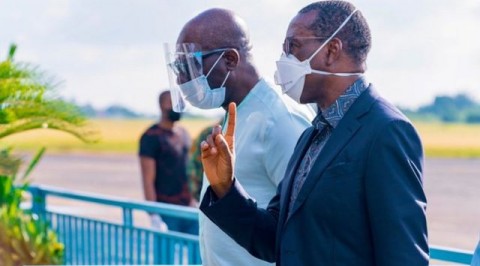