The Chief of Army Staff, Lieutenant General Tukur Buratai has promised that the Nigerian Army will remain impartial for rapid development of the country.

Buratai who gave the assurance during a courtesy call on Governor Seyi Makinde also solicited the cooperation and support of all Nigerians.

The Chief of Army Staff, Lieutenant General Tukur Buratai was on a working visit to Oyo and Osun states to commission some projects facilitated by the Nigerian Army.

Speaking during a courtesy call on governor Seyi Makinde, Buratai commended the state government for the support given to the 2 Div of the Nigerian Army while he called for more of such mutual relationship

He said the Nigerian Army will continue to ensure professionalism in the discharge of its duties as well as remain impartial.

On his part, Governor Seyi Makinde pledged the support of his administration for the Nigerian Army in order to strengthen the security architecture of the state.

The Governor maintained that the contributions of the Nigerian Army towards ensuring peace of the country cannot be overemphasized adding that the Army should be commended for being impartial in the discharge of its Civic responsibilities.

The highest-ranking officer in the Nigerian Army was accompanied by Army senior Officers, General Officer Commanding 2 Div Major General Bamidele Omozoje among others. 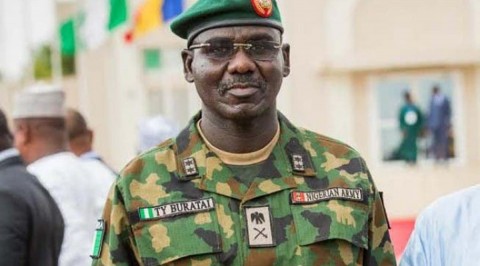 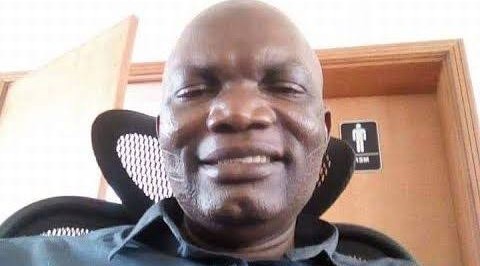 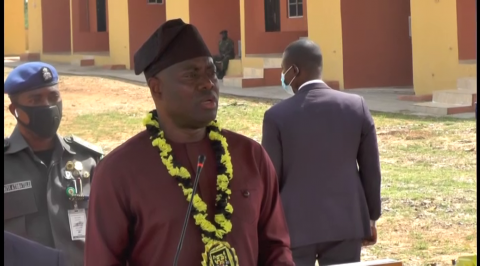 Makinde Calls for More Discipline in The Nigeria Army