At least 23 people were killed and 45 injured when fire broke out after a gas tanker exploded at a ceramics factory in the Sudanese capital Khartoum on Tuesday, a district police chief said.

According to northern Khartoum’s Bahri district police director, Brigadier General Hassan Abdullah, six of the wounded were in critical condition. Medical sources said the casualties include employees of various nationalities including some from Asian countries.

The fire came after a gas tanker exploded while unloading its shipment at the factory, witnesses said, adding that the blast was so powerful it blew the tanker into a nearby lot. State TV also said the blast had led to major loss of life and property, and that a rescue operation was ongoing as casualties are rushed to a hospital. 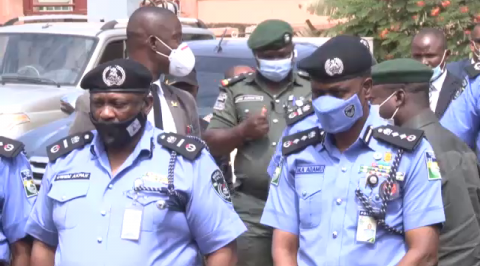