According to the report, Five Turkish soldiers have been killed in an attack by Syrian pro-government forces on an observation post in north-western Syria. Turkey's defense ministry says that artillery fire hit troops at Taftanaz in Idlib province, the Syrian opposition's last stronghold. Turkish units retaliated by intensively shelling Syrian targets, it added.

A week ago, eight Turkish military personnel were killed in a similar attack blamed on the Syrian army. Syrian soldiers, supported by Iran-backed militiamen and Russian airstrikes, have captured dozens of towns and villages in Idlib since December.

More than half a million civilians, the vast majority of them women and children, have been displaced by the fighting, according to the United Nations. Turkey, which backs the Syrian opposition and fears a massive influx of refugees, has demanded that Syrian troops pull back in Idlib by the end of the month.

Military Pension: Retired Soldiers Call On the President to Intervene 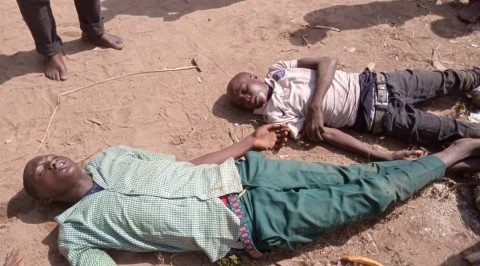